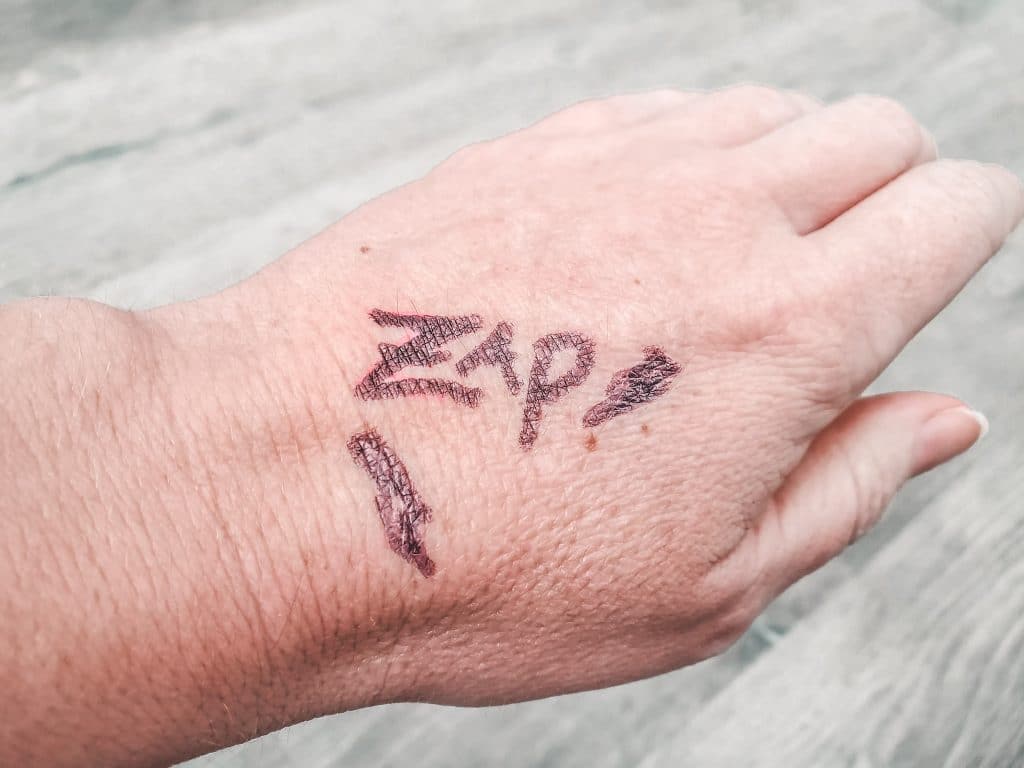 Honestly, viral challenges have been around longer than social media itself. I remember playing “Zap” in elementary school. That was the game where you write “zap” on someone’s hand and then they have to do something. Kids would want to be involved so badly sometimes they would write zap on their own hand so people would think they’ve been “zapped.”

These viral games have seriously evolved over the years due to social media. Kids are now able to record the challenge and put it up on social media to get likes. Recently though, these viral challenges or games have become increasingly dangerous.

What are viral challenges?

Many people will remember one of the first viral social media challenges that really made a splash (almost literally). The ice bucket challenge went viral in 2014. It was a huge success and ended up raising a lot of money for ALS. Celebrities, kids, sports figures, and pretty much everyone with a social media account all took on the challenge. Then they recorded themselves getting a bucket of ice water dumped over their heads.

In 2017 though, things really took a turn for the worse with the viral challenge featuring kids eating Tide Pods. Yes, the laundry detergent. This challenge led to the hospitalization and even death of some teens.

Just in the last few weeks, many more challenges have cropped up that are just as dangerous as the Tide Pods. It really is starting to become a huge problem.

The penny challenge popped up at the end of January causing kids to slide a penny into a plugged-in electrical outlet.

The skull breaker challenge showed up at the beginning of February causing kids to kick the legs out from under a friend and film them falling down.

A similar challenge appeared shortly thereafter where a teen would take a towel or sweater and throw it over a friend and pull their legs out from under them.

Now, just this week a new challenge is emerging where kids are drinking an unhealthy amount of food coloring to turn their urine a different color.

Essentially, these viral challenges pop up when someone does something funny/shocking/embarrassing, and others decide to copy them and film their own results. It’s sometimes not necessarily the result of someone “challenging” your kids to do something, it’s more something your children copy that is currently trending.

Why kids get involved in viral challenges?

With the popularity of social media apps like TikTok, kids are trying to make videos as entertaining as possible. They want their videos to be seen and liked by as many people as possible. In 2020 kids are able to see who is more “popular” through social media.

When I was a kid, you generally knew who the “popular” kids were, but we didn’t have data to confirm it. Now there is quantifiable information that lets kids know who is more popular than themselves. Anything kids can do to increase their followers or likes, they will jump all over.

These challenges also help kids have a sense of belonging. Just like the kids who would write zap on their own hands, they want to show that they are involved with the things that everyone else is involved in. The fear of missing out (FOMO) kicks in and they decide to mimic what they’ve seen.

All of these other reasons aside, sometimes they just think it looks like fun to try. Just like when kids would copy the stunts they saw on the show Jackass. They weren’t doing it because they could get likes and followers, they just saw something, and they wanted to try it for themselves.

Why are viral challenges dangerous?

Obviously, not all viral challenges are completely dangerous. There are some that are completely benign. However, the increasing trend towards dangerous stunts is very disturbing.

The skull breaker challenge is causing kids to get concussions, or worse. The penny challenge poses a huge fire hazard. The food coloring challenge can cause severe and permanent medical issues. Who knows what the next challenge will hold. This leveling up the danger of the challenges may continue until kids really start dying.

How can you keep your kids safe from viral challenges?

With challenges like the skull crusher, the victim is not a willing participant in the challenge, so situations like that might be a little more difficult to prevent. However, there are a few things you can do to help your kids figure out that viral challenges are not something they want to participate in.

Talk to your kids

The first, most important thing you should do is to have a discussion with your child about viral challenges. Explain to and possibly show your child some of the most recent ones, and definitely the most dangerous ones. Discuss why the challenge is dangerous, and maybe even have them reach their own conclusions on why it might be dangerous.

Communication with your children is incredibly important, especially when it comes to the proper use of technology. Talk about reasons they may feel compelled to participate, and how they can overcome that by stopping and thinking, or running the idea past you first.

Your technology contract should be flexible. As technology changes, your contract terms may need to change from time to time. Add a new line to your contract that participating in viral challenges (without the parent’s consent) will not be allowed. Doing so will result in the loss of the phone or other privileges.

When the rule is clearly stated as a stipulation of using their device, they will definitely think twice before they record a viral challenge video. A clear understanding of participation in viral challenges will not be tolerated will do a lot of the preventative work for you.

One of the best ways to keep your children safe from viral challenges is to participate frequently in the social platforms that your children use frequently. You should know which apps they use the most by installing a parental control app like Boomerang.

When you use the same platform your child uses, like TikTok, you will see what kinds of videos are trending, and might just catch one of the viral challenges before your child can even see it. Being proactive like this can give you the ability to discuss that particular challenge with your child before they are tempted to participate.

You don’t necessarily need to interact with your child and their friends on the social platform, cause that’s just weird. You CAN follow them though and watch their interactions. Who knows, maybe you’ll end up becoming a TikTok sensation instead!

Viral challenges really won’t be going away any time soon. As long as there are people like Johnny Knoxville in the world, people will do really stupid things for attention. Help your kids be a little bit smarter, and hopefully, you will be able to keep them safe… at least from THIS particular danger.

Challenges, Dangerous, They, They're, Viral